With this goal in mind, the Government is making the following commitments, among others:

To this end, the 1st Catalan Climate Action Summit was held in January 2020. This Summit aims to be a meeting point for coming to consensus on a roadmap in the short and middle term that will enable climate change mitigation and adaptation policies to be developed with commitments from not only the Government but also all the stakeholders involved. 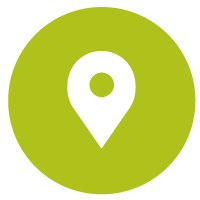 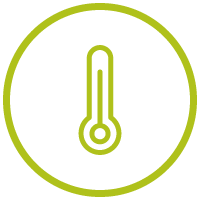